Lady Gaga has cancelled 10 UK dates including London and Manchester due to “severe pain.”

She is said to be devastated but understandably has put herself first. The statement explains it was a tough decision but she had the good support of her medical team.

The cancellation is as a result of a long term condition that causes pain all over the body, known as Fibromyalgia.

The Grammy award wining singer had performed in Birmingham just two nights previously and was set to perform in Berlin, Cologne, Copenhagen, Paris, Stockholm and Zurich in the coming weeks. 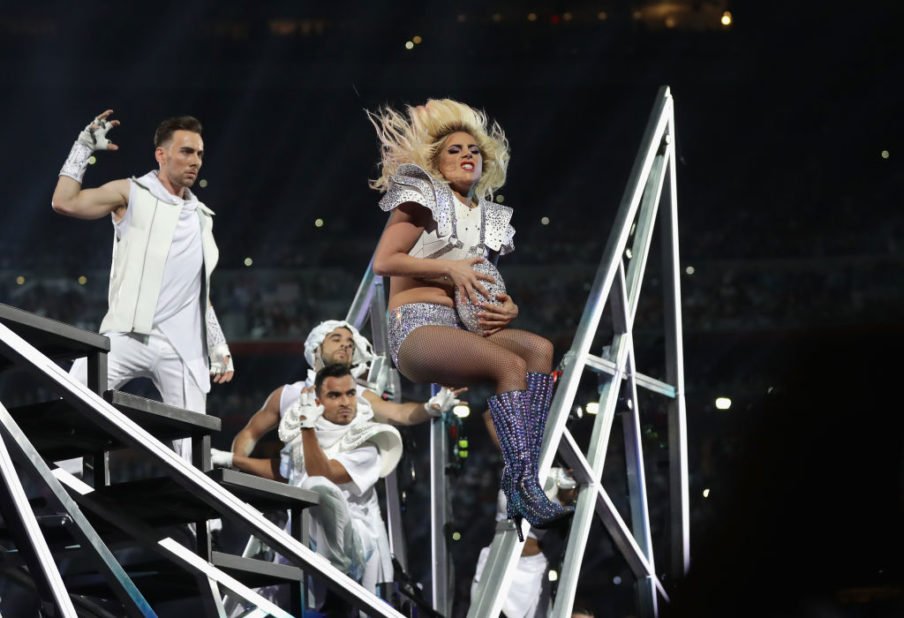 Fans or ‘Monsters’ of Lady Gaga have shown plenty of messages of support via social media recognising that her health comes first.

However some fans cant help but be disappointed by the cancellation. 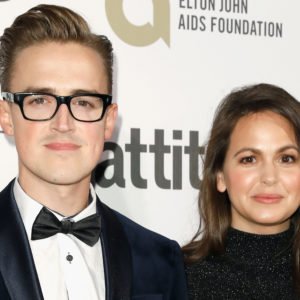 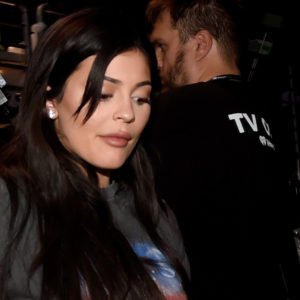 Pregnant celebrities in 2018: Who is expecting?